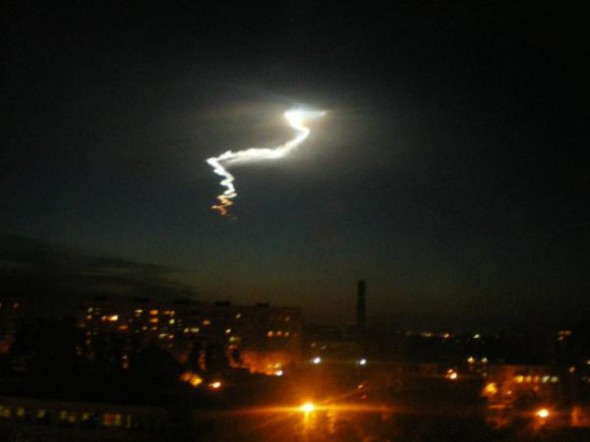 On June 7, 2012, an unidentified flying object was seen nationwide over Israel. There have been reports of similiar sightings in Russia, Turkey, Jordan, Lebanon, and Syria as well.

As seen from Astrkhan, Russia:

Hundreds flood police with reports of UFO in nation’s skies; Astronomical Association chairman says object isn’t a meteor, flew above Lebanon. Similar sighting in Norway in 2009 turned out to be failed missile test.

A prominent Israeli astronomer said the object flew above Lebanese territory and is not a meteor. The UFO was also clearly visible in Palestinian territories. A similar sighting in Norway three years ago turned out to be a failed missile test.

The object was initially spotted in northern Israel, but was later reported being seen as far south as Gedera. The IDF Northern Command said it was unaware of any IDF operations in the area. Officials were also checking whether the Air Force was related to the sighting.

According to the reports, received around 9 pm Thursday, the unidentified object gave off light and was followed by a smoke trail. Numerous reports of the sighting were also received by Ynet. 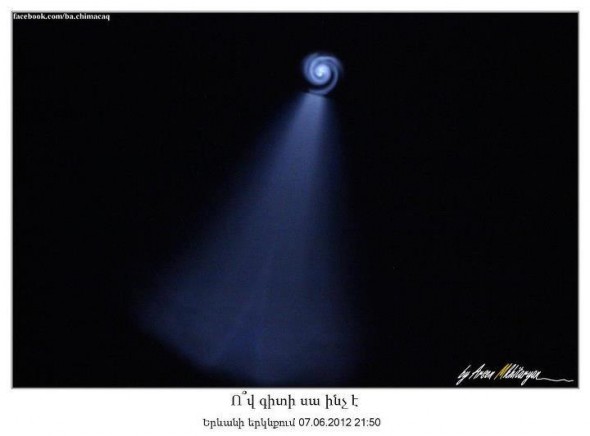 ‘It was an unusual sight’
The unidentified body was also spotted at the Givataim observatory in central Israel. Dr. Yigal Pat-El, the chairman of the Israeli Astronomical Association and observatory director, confirmed the sighting and said the origin of the object is unclear.

“It looked like a small body that suddenly started to grow and make spiral-like movements,” he said. “After a while, it turned into a cloud….it looked like an object flying high above ground and then disintegrating.”

“It reached a height of some 80 kilometers and flew north of the border with Lebanon,” he said. “It wasn’t a meteor.”

“We saw a large trail of light traveling from a distant spot in the sky,” Dorit from northern Israel reported. “We could not see the source of the light. The trail was massive. It was an unusual sight. Moments later we saw swirling movement where the light was coming from.”

Gal Arbiv said he noticed the mysterious light while traveling from Ashkelon to Kiryat Malachi, in southern Israel. “We saw a circle with light coming out of it slowly; it was growing from one moment to the next. Suddenly it became a spiral and turned into a cloud,” he said.

Ofer Levy from Gedera said he noticed the unusual sight after leaving the gym. “I saw massive light from the west,” he said. “I thought it was the moon but suddenly the light turned into a cloud or fog. I know it sounds unreal, but something happened here.”

Notably, similar reports were received in Norway in 2009, following a failed Russian missile test. At the time, residents offered various explanations, ranging from a meteor to a UFO. 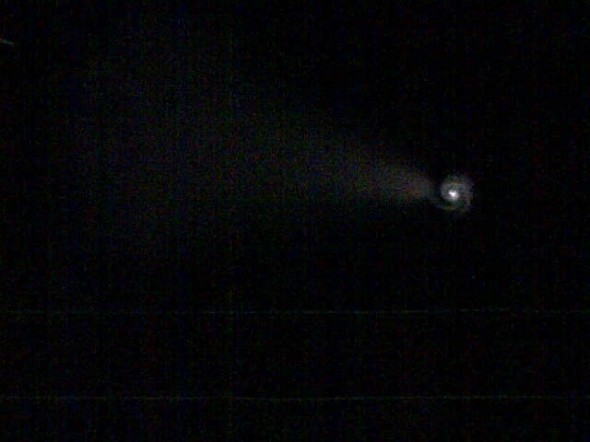 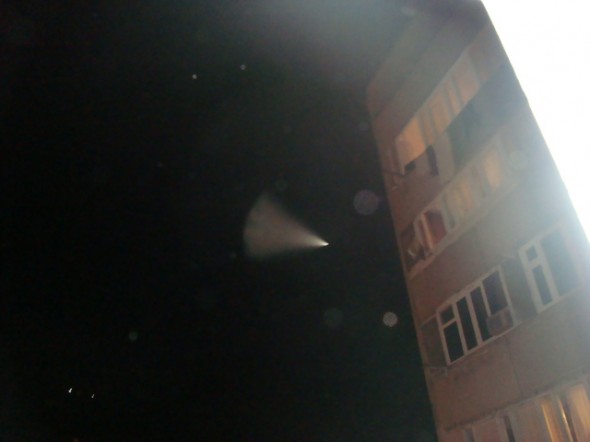 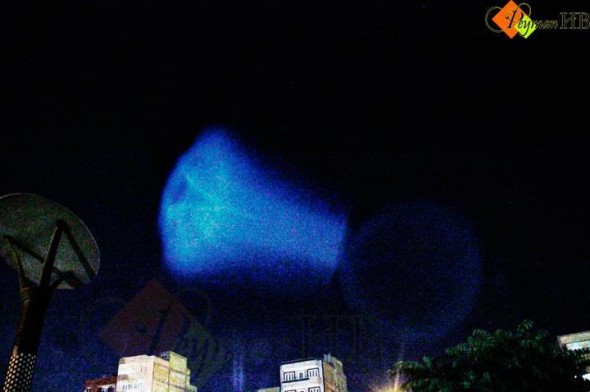 Very similar to the failed Russian missile test seen over Norway, no?

Did anyone else see the Jerusalem UFO besides the videographers?

The recent Jerusalem UFO videos side by side