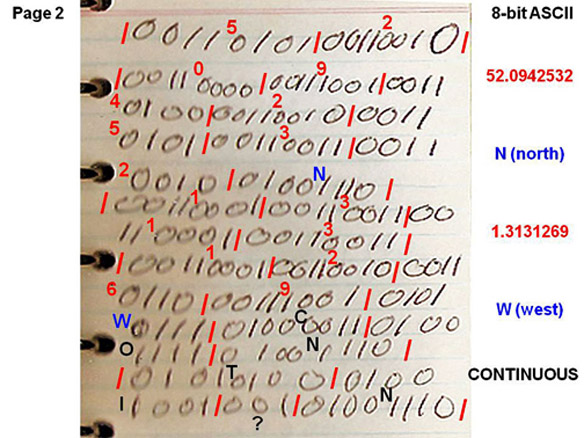 Leave a reply to Turn of the screw