A meteorite that recently landed close to the ancient city of Polonnaruwa, Sri Lanka has been described as the most important scientific discovery in the last 500 years as it carried “compelling evidence of life” from outer space.

Following extensive lab work in the UK and Sri Lanka, four scientists has published a paper stating that “we report the discovery for the first time of fossilized diatoms in a carbonaceous meteorite that fell on 29 December 2012.” Diatoms are a variety of algae. 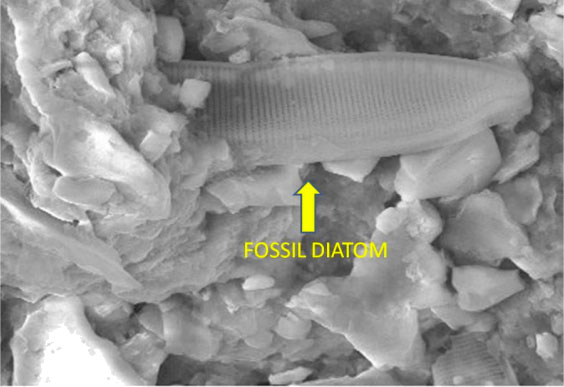 The paper to be published in the Journal of Cosmology added: “The new data on fossil diatom provide strong evidence to support the theory of Cometary Panspermia” — a theory that says life came to our planet earth and other worlds hitchhiking on comets from far corners of the universe.

So, is this the proof for extraterrestrial life that we have been longing for? The answer is a resounding “we don’t know yet”. The publication of this paper is but the first step of a scientific process that will hopefully confirm the claim. Or it could be pseudo-scientific mumbo-jumbo. Call me a cynic, but it wouldn’t be the first time.

How would the public react if SETI found evidence of alien life?

We need self-replicating, autonomous robots if we are to find extraterrestrial life