Ryanair on Wednesday (December 22) confirmed that the captain of flight FR1397 from Oslo Rygge to London Gatwick reported a UFO to Aviation Authorities after passengers released shocking images taken onboard the aircraft some 200km south of Oslo.

Stephen McNamara, Head of Communications at Ryanair, said about the incident:

Ryanair confirms that the Captain of flight FR 1397 officially reported an unidentified flying object some 200km south of Oslo. The crew became aware of the object after passengers spotted it and begun to photograph it.

Ryanair has passed the image to Aviation Authorities throughout Europe in a bid to ensure further sightings can be reported. Ryanair does not comment on rumour or speculation and will not be drawn on passenger claims that the UFO was a test flight ahead of 24th December. This is now a matter for the authorities. 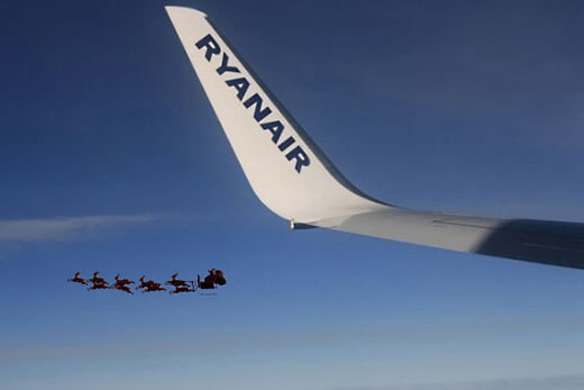