Tens of thousands of crop circles have been documented worldwide since the early 1980s, and many of them can be found in and around the county of Wiltshire in South West England. Wiltshire is home to many ancient monuments (such as Stonehenge), and some believe that it’s no coincidence that crop circles appear close to these ancient sites.

A popular belief is that crop circles are some kind of signs made by extraterrestrials, while others claim they’re nothing more than man-made designs. Whatever you choose to believe, there’s no denying that many of them are truly inspiring works of art.

Below are 10 of the most notable crop circles photographed in and around Wiltshire in 2010 (all photos by Steve Alexander of Temporary Temples fame.) 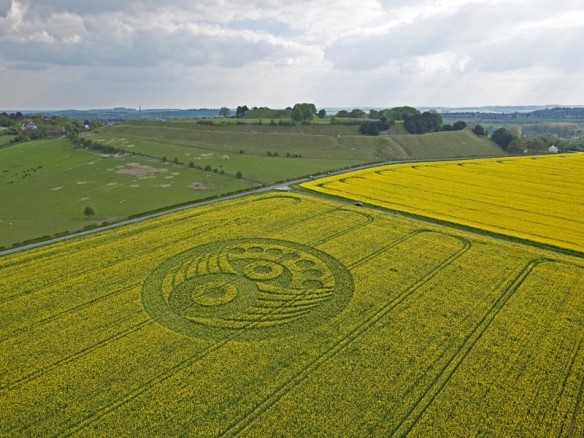 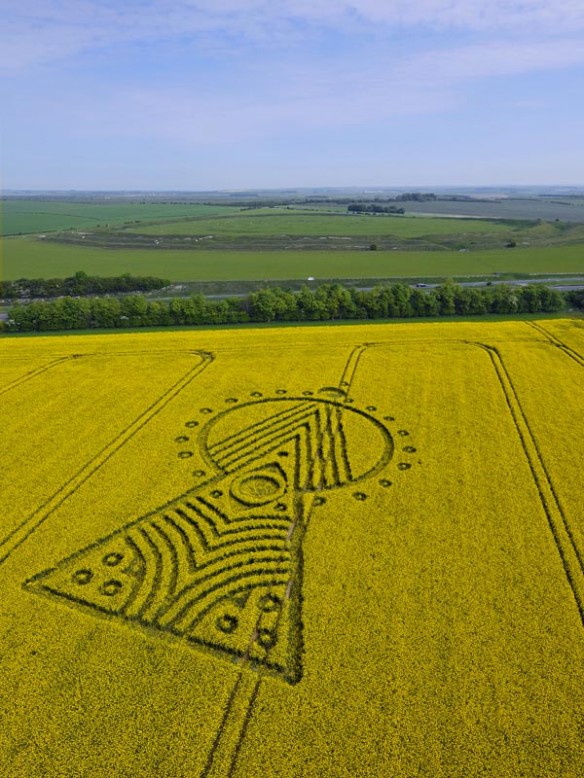 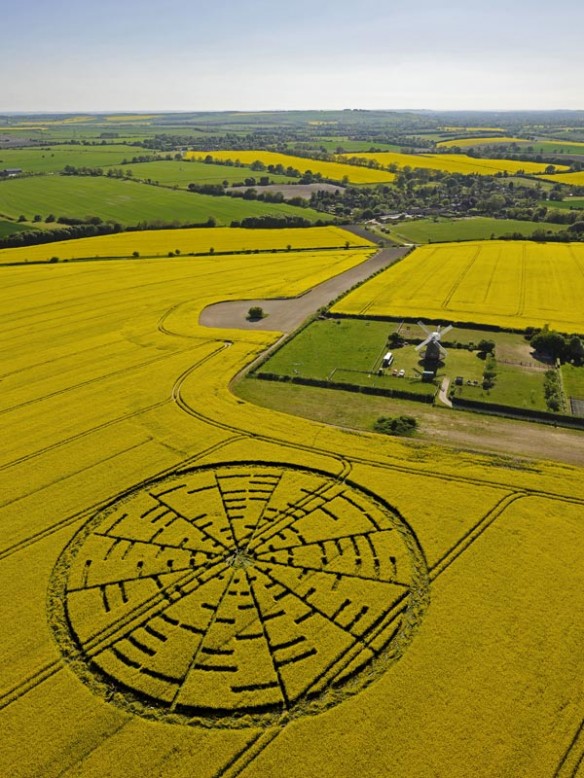 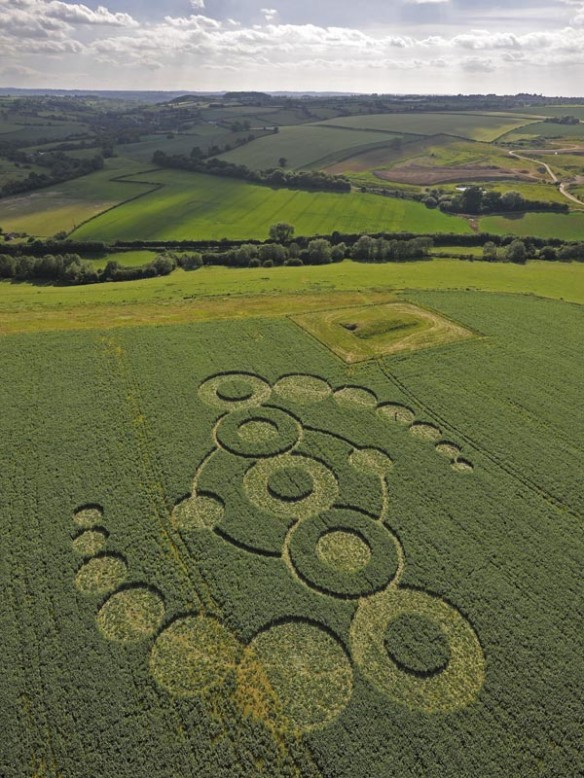 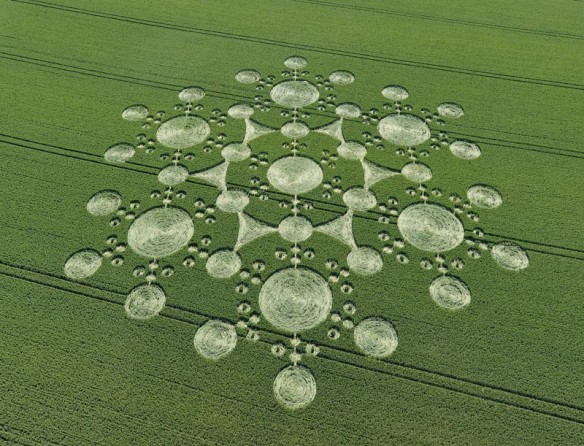 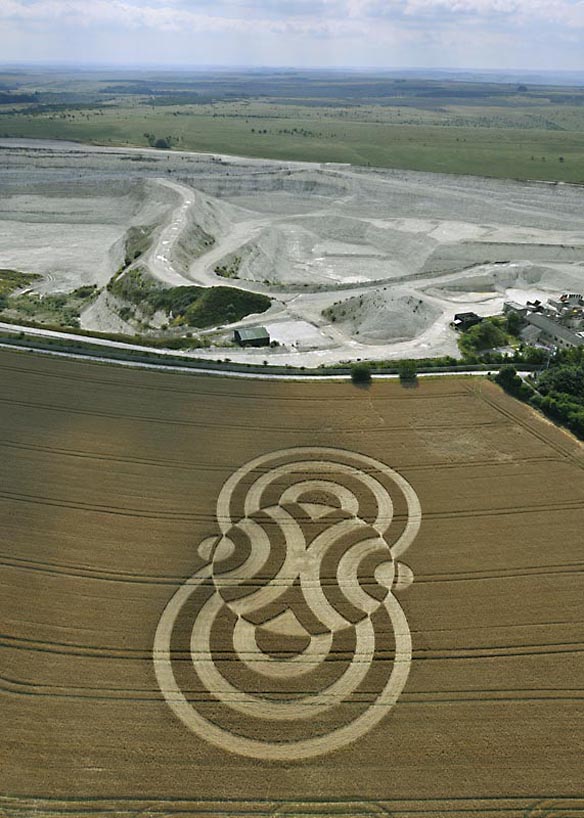 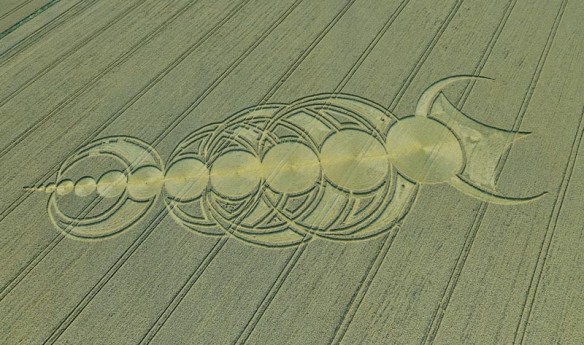 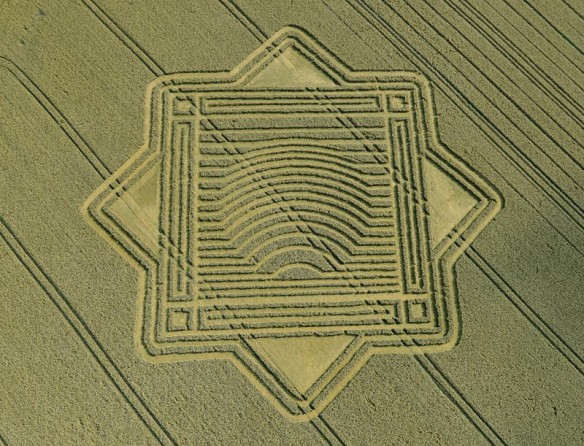 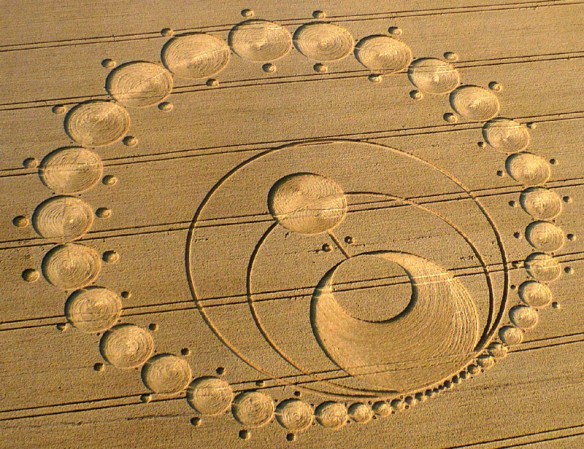